Siân Williams is a choreographer, performer, movement director, known for her ground breaking work with The Kosh physical theatre company. For over twenty-five years she has been working with outstanding artists, creating productions that have received numerous international awards. Her choreography features in productions throughout the UK and in nearly every country in the world and can be seen in theatres, films, on television, at festivals and music events, in the West End and on Broadway.

A full chronological list of Siân's credits is given below. These include theatre, opera, film, television and music events. Productions she has performed in or directed are credited accordingly.

Video clips included here are from Richard II and Twelfth Night directed by Tim Carroll for Shakespeare's Globe, Wolf Hall directed by Peter Kosminsky for BBC2 Television and A Matter Of Chance directed by Michael Custance for Channel 4 Television. 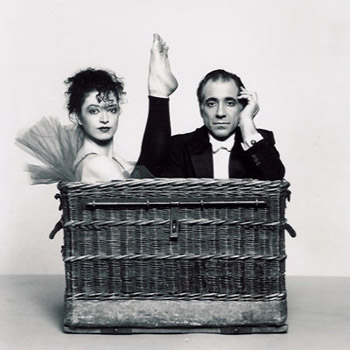 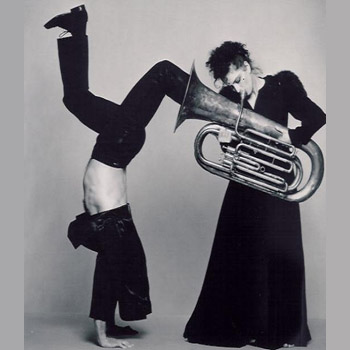